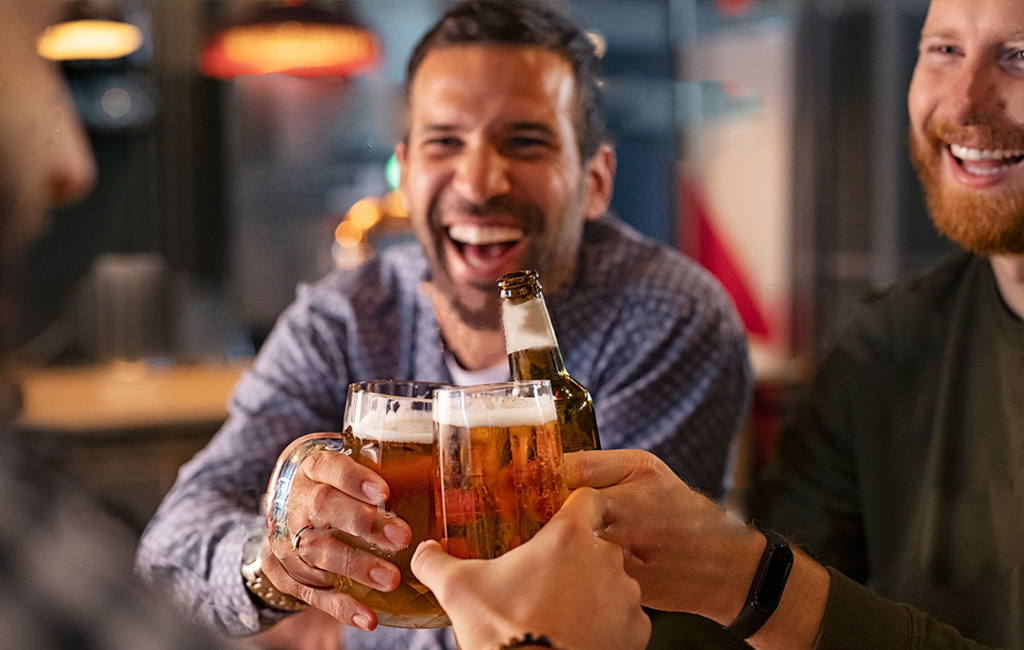 The receptionist at Wellington’s Oriental Plaza may as well have kept the check-out time to herself when Mike Gillespie turned up on Friday afternoon.

Gillespie, 29, checked into the hotel ahead of his mate Steve’s stag do in the city. Gillespie had happily signed up for minimal sober hours during a two-day pub crawl along Wellington’s Courtenay Place and beyond.

Katie Billingsley, the 24 year old who was working on reception at the time, explained to the Whakataki Times that she may as well have just handed Gillespie his room key without a word. Then at least he could just march himself up to his room without having to lie to her face about 10 o’clock Sunday being an achievable checkout time.

“I mean it’s a bit of a ridiculous expectation isn’t it? Even if he somehow manages to fight through multiple snooze buttons to eventually get up at 9.45, he’s still going to be viciously hungover. Then he’d have 15 minutes to get himself out of the room with all of his belongings? Come on..” said Billingsley, who has seen it all before.

Gillespie, who’s mind was clearly wandering toward the prospect of beers and boobs, pretended to listen to all of the receptionist’s instructions while waiting for her to hand him his room key. He then assured Billingsley he would navigate his way back down to the lobby before 10:00am, after the booze-filled weekend.

“Oh look I think I’ll be fine. Breakfast from 6 o’clock isn’t it? Be good to get a feed in before my flight. Easy as!” lied Gillespie through clenched teeth, knowing full well he may not even make it to his 11:55am flight.

Billingsley, who was now frantically drafting up a note to the hotel’s housekeepers to not even bother cleaning Mike’s room before noon on Sunday, doubled down on his probable outcome.

“I mean he’s going to wake up with only an hour’s sleep under his belt. He won’t even have the taste in his mouth back by the time he knocks back one of our shitty inhouse instant coffees from a sachet. And he’ll have the mother of all hangovers. So before he asks, I’ll just book him a taxi from here directly to the airport close to his boarding time.”