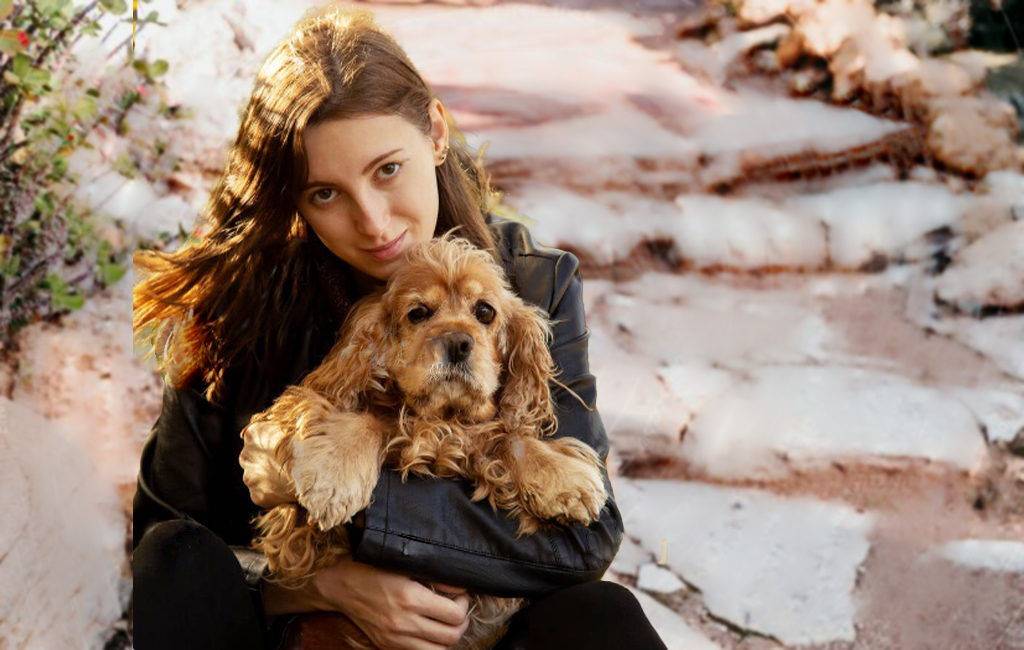 “BUT HE LOVES ME”

She and the Cocker Spaniel are together 24/7, have multiple matching patterned onesies, and “can literally see into each other’s souls.” But is this a healthy relationship, or is Tiddles in captivity against his will?

Kat Wagstaff, Director of Dog Psychology at Whakataki Polytechnic, is confident it’s the latter: “What we see with Cushla and Tiddles is a classic case of Stockholm Syndrome – hostage/kidnapper stuff. You can sense a lot of resentment from Tiddles towards Cushla too.”

She alleges that Tiddles’ forced captivity in close proximity to his fur parent is likely contributing to stress, anxiety and the onset of PTSD – Pup Traumatic Stress Disorder.

According to Wagstaff, who holds a PhD in Pawhavioural Science, the matching wardrobes are particularly problematic: “when we ask our dogs to dress as us, we erode their own identity.”  Brushing some pet fur off her standard-issue blue scrubs, Wagstaff lamented that, “there’s no room for Tiddles to explore who he is… what does it mean to be Tiddles the Cocker Spaniel?”

She was concerned that Tiddles’ lack of identity, combined with Walters’ “suffocating love” could lead to problems later down the line.

“When Tiddles wants to start daycare, he’ll likely have trouble making friends and struggle with basic commands,” explained Wagstaff as she nibbled from a packet of snacks clearly labelled ‘not for human consumption”.

So, what options are available to Tiddles and dogs like him, stuck in toxic fur parent relationships? Wagstaff’s professional opinion: “I’ll just have to rescue the little cutie patootie myself.”