NATIONAL UP IN THE POLLS: Hosking Arrives At Work Three Hours Early Out Of Pure Excitement 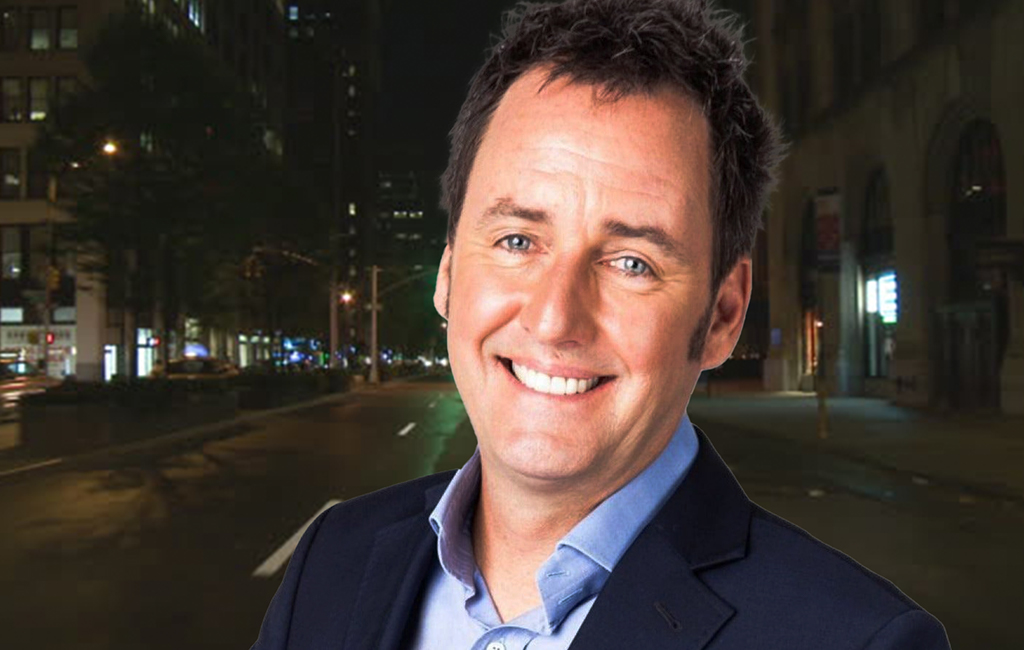 After seeing National take the lead in the polls, surging 7 points to 39 percent, Hosking has understandably been too excited to get to sleep, eventually opting to get up and start his day at 2 AM.

Auckland street sweeper Jamie Jackson was the only other person awake at this ungodly hour to see Hosking entering the Newstalk ZB studios.

“He looked as fresh as daisies, which was strange in itself, but what gave me the biggest fright was actually seeing another human being out and about at 2 o’clock.

“I mean it is normal to sometimes see the dregs of people out drinking from the night before, but this was clearly someone who was completely ready to take on the day ahead. Quite frightening,” said the 39 year old urban maintenance technician.

Newstalk ZB intern Ryan Lane, 21, is usually the first into the studio each day, so was disturbed to arrive and find Mike in the office, alone, milling about, unloading the dishwasher and straightening tables.

“He had this weird smile on his face and I couldn’t work it out. I thought maybe something had happened in his personal life and he’d had some kind of breakdown,” said the newly minted media school graduate.

“But then I remembered the poll last night and it all made sense.”

The Whakataki Times opted to not approach Hosking for comment, as it was assumed that he would be unwilling to talk to anyone other than his loyal callers, who were all frothing at the mouth to stick the boot into Labour this morning.