SHOCK REVELATION: Girl with Ravenclaw Tattoo Comes Out as Hufflepuff 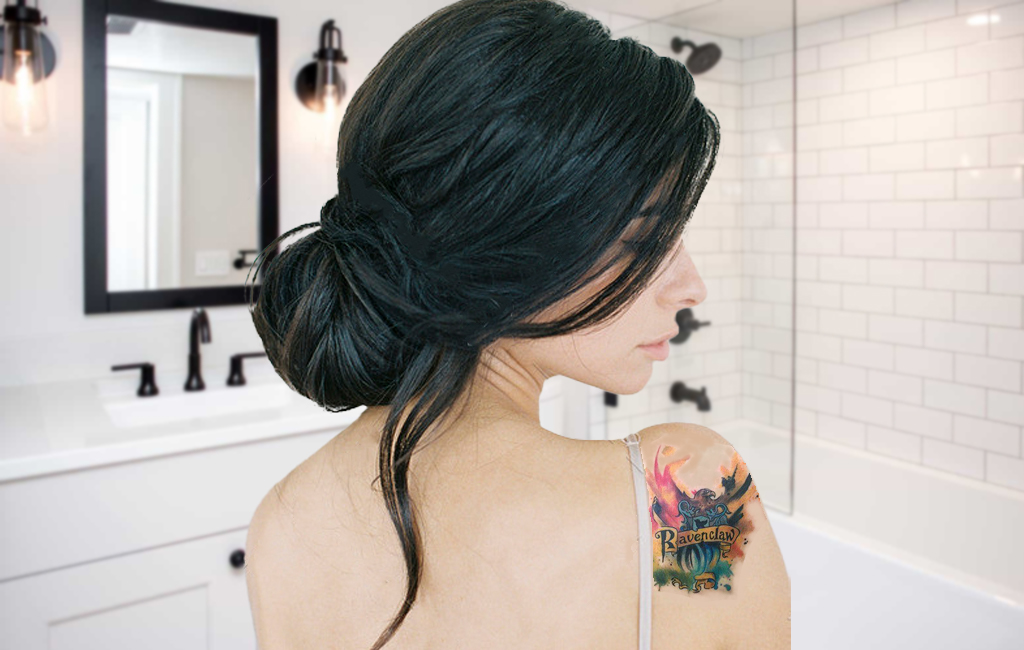 SHE MUST NOT TELL LIES

Management Accountant and all-round clever clogs, Sarah Ward, has made a groundbreaking public confession. Having previously led colleagues, family and friends to believe that she was a high-flying Ravenclaw, the yo-pro last night revealed her true identity as a Hufflepuff.

Surrounded by loved ones at an intimate wine and cheese sesh, Ward decided to come clean about her double life. “I’ve been doing a lot of work on myself lately, a lot of journaling, a lot of self-care,” explained the once-respected Potter fan.

“It dawned on me that my hard-working, patient Hufflepuff side is what enabled me to achieve my conscious awakening. It was time I embraced and celebrated that aspect of my identity,” she said with a completely straight face.

Those present for the camembert and chardonnay were generally supportive of Ward, with one friend saying, “We’ve known ever since she cancelled Pottermore. But it’s great she’s come to terms with it in her own time.”

Another friend did raise questions about what the revelation might mean for the future of Ward’s extensive tattoo-work: “She’s literally got the Ravenclaw crest tattooed on her shoulder. What’s she supposed to do with that?”

When asked about the future of her ink, Ward explained that the tattoos were just one aspect of her Hufflepuff identity, which she intended to review.

As well as consulting her second editions for guidance, Ward has tweeted J.K. Rowling in the hopes the wizarding world’s creator might provide some guidance on how to comfortably and authentically navigate her transition.

At the time of publication, Rowling has issued no response.