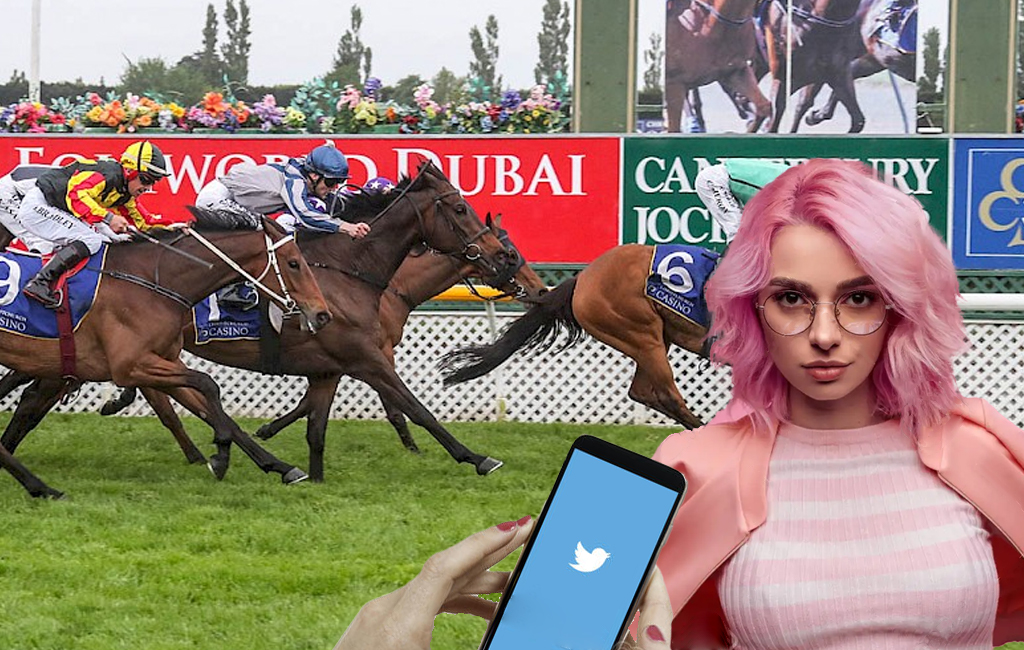 NUP TO THE CUP

Pink haired millennial Ruby Wareing is set for a big month ahead on the internet.

That’s because the 28 year-old from Wellington’s Aro Valley is already preparing a barrage of Tweets to let rip ahead of the racing season, which she knows will be well backed up by her echo chamber of followers on Twitter.

Our reporters caught up with Wareing, who shared her opinions on the racing industry and showcased to us some of her pre-meditated Tweets.

“Hi guys, can you believe that people actually want to be involved in events that glamourise animal cruelty, encourage extreme gambling and showcase drunkenness?” Wareing said with disgust, while drafting up a Tweet.

“What about this one for New Zealand Cup Day?”

“So the people of Christchurch think it’s okay to drink irresponsibly all day and show they’re okay with horses being abused? All for just increasing gambling profits and entertainment? #NupToTheCup”

Wareing, who will never know the feeling of landing a boxed trifecta at Addington Raceway, then quickly drafted up a couple more.

“People may refer to the Melbourne Cup as is the ‘Race That Stops A Nation’, but it should really be called ‘The Disgrace That Stops The Nation’. How many horses will die this time? #NupToTheCup”

“Gambling, excessive drinking, narcissistic human behaviour and animal cruelty.  If you think that’s okay then you need to seriously do better. #NupToTheCup”

Our reporters quizzed Ms. Wareing about whether she had been tweeting her thoughts on animal cruelty throughout the rest of the year, given the horse racing industry holds races in New Zealand and Australia almost daily. She refused to comment.