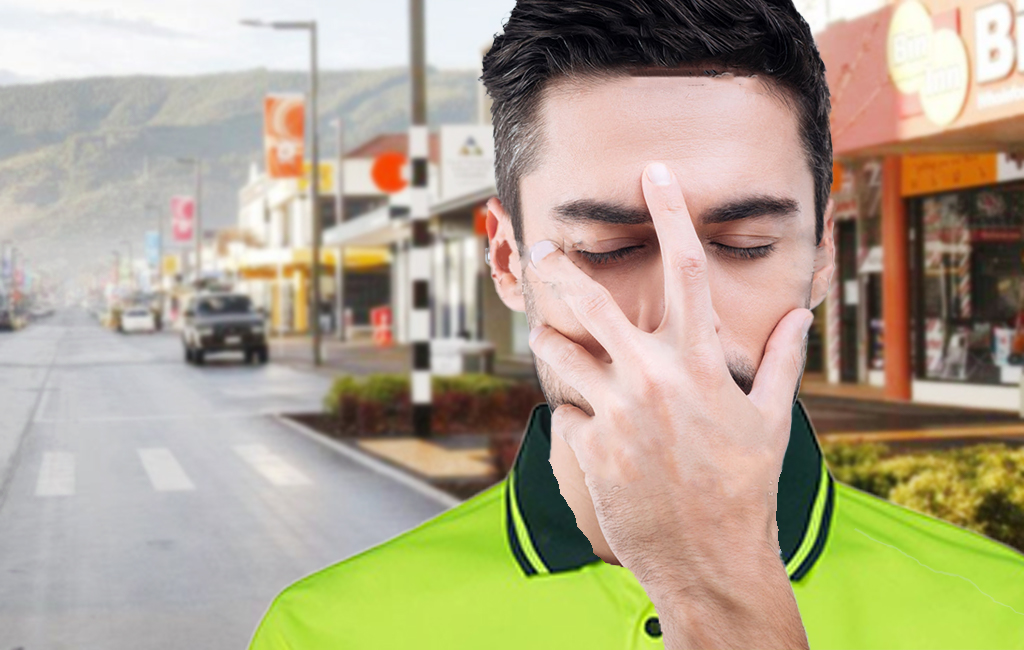 GORDON LIGHTFOOT | Local Whakataki local Steve Morgan has confirmed his place in his boss’s bad books today after being late to work for the second time in as many weeks.  The 26-year-old scaffolder told the Whakataki Times that during his morning routine he forgot his face mask, an additional item that has been tacked […]