REPORT:  ‘What the Fuck Are NFTs?’ Asks Everyone 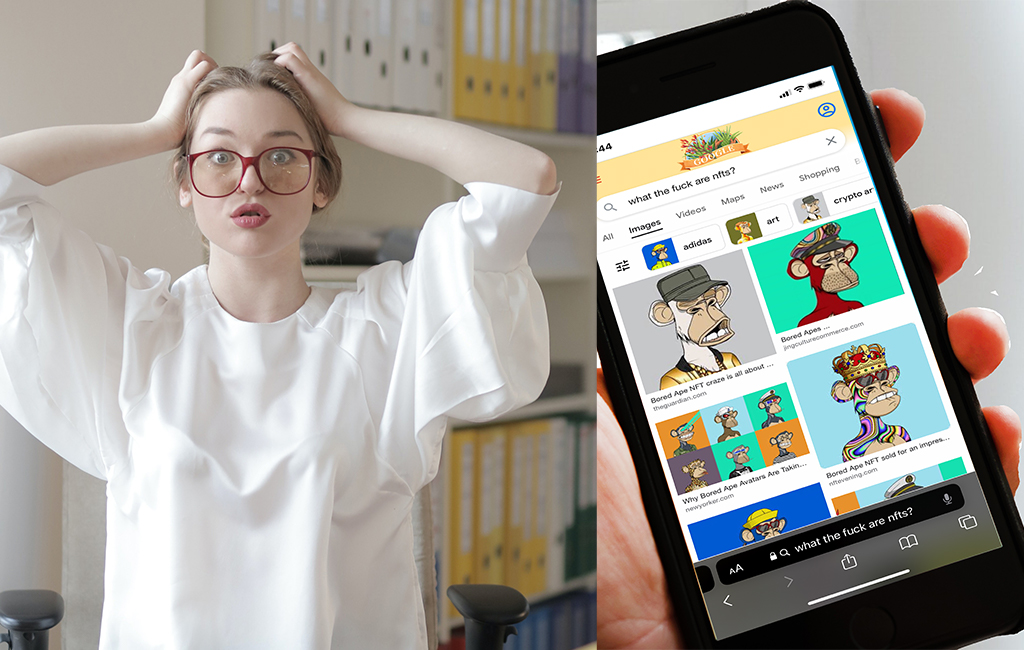 ROSEMARY ABBOTT | Local The Whakataki Times can report that the explanation of an ‘NFT’ being just a “non-fungible token” has been met with furious indignation on a large scale. This was after the vague explanation once again failed to make anything any clearer.  Whakataki local Tara Harris, 26, was just one of many who […]