Third Grade Cricketer Gears Up For Another Season Of Failure 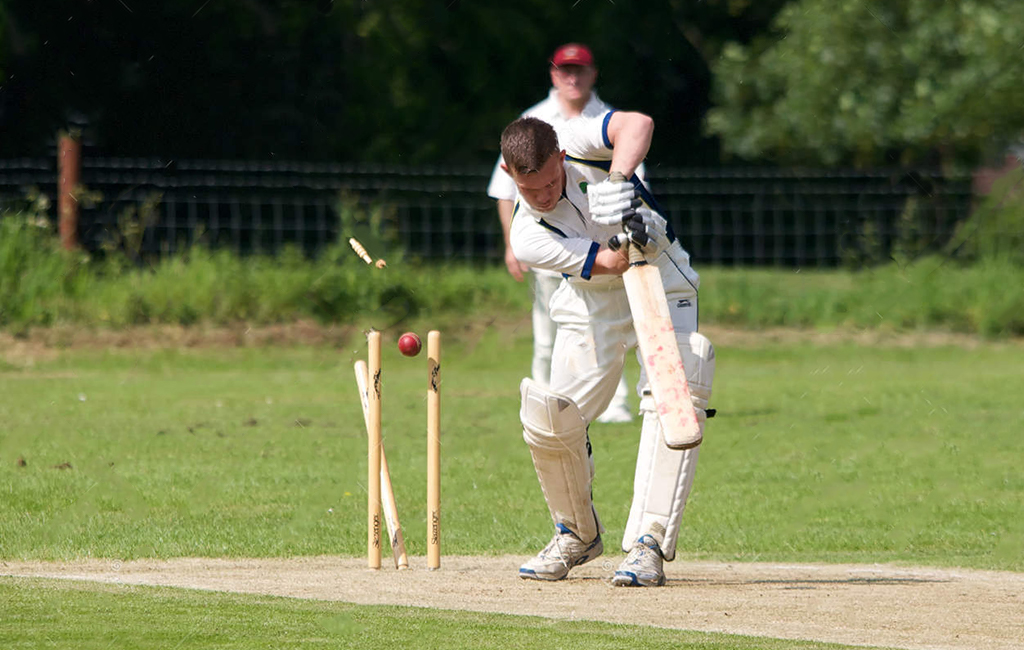 COULD BE HIS SEASON

Jake Macaksill, 31, has considered chucking it in every cricket season for the past decade, but the veteran Eastern Suburbs third grader thinks this will be his year when he finally turns his form around.

Macaskill, who claims he’s a “bit of an all-rounder” despite batting nine and coming on as fifth bowling change, explained how he was feeling optimistic ahead of another season.

“Been hitting the ball well in the nets for the past month and dropped $500 on this new bat,” Macaskill said to our reporters while also doing some practice shots on his shaky forward defence.

Down at the Kilbirnie nets in Wellington, his captain, just known as ‘AJ’ explained how he was surprised as anyone that Macaskill turned up to training this week.

“Geez, thought he’d finally just chuck it in. How many Saturdays of failure this summer is he up for? I mean, I reluctantly bowl him and wouldn’t bat him any higher than seven in our line up,” he explained, while shaking his head as he watched Macaskill do a bit of shadow batting with his new bat.

Our reporters then quizzed Macaskill on his form last season.

“Went okay, probably didn’t get many opportunities to cash in with the bat. But had a few decent knocks,” lied Macaskill as our reporters brought up his CricHQ stats, which showed he averaged just 11.39 with the bat and took six wickets at an average of 53.88.

“But I’ve been feeling really good in the nets, had a few throw downs and middling everything. I think AJ will move me up the batting order this season.”