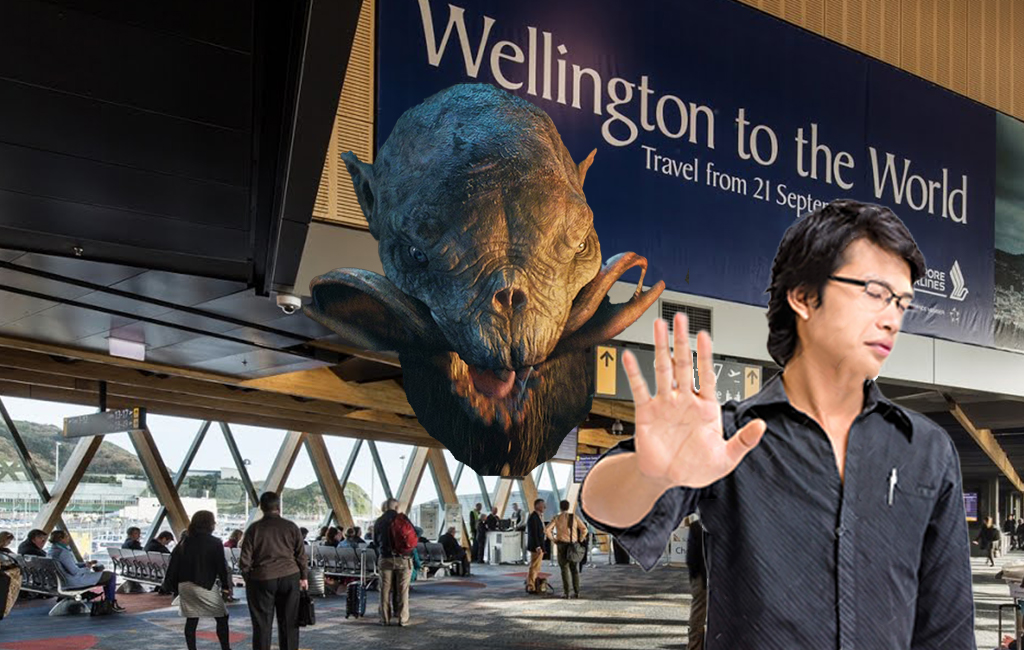 Wellington Airport’s senior management have turned down what was a desperate plea from the promotions department at Amazon Prime Video yesterday.

Airport spokesperson Matthew Lee told the Whakataki Times that Amberley Fonseca, from Amazon’s promotions department, essentially begged to have a giant snow troll installed at the airport, to help promote their massively underwhelming new Lord of the Rings series, Rings Of Power.

This would have been to go with the remaining two giant eagles already at the airport.

“Yeah it was a bit awkward to be honest, because we don’t really want to be associated with the TV series. Like, yes it’s part of the Lord of the Rings brand, but we were mainly only into the original movies because of Weta workshop and Peter Jackson,” explained Mr Lee.

“It was kinda sad how much she wanted this hideous troll to be mounted in our main terminal. I was like ‘Oh, I think we’ll be alright this time thanks Amberley. Not really looking for new giant movie models for the airport at the moment’,” he laughed with a note of pity.

“Well we only just got rid of Golem a couple of years ago. Still got the eagles and now the dragon at the entrance.

“But I suppose the big question is, at what point do we as a country move on from Lord of the Rings? In my opinion, it’s when it’s no longer filmed here and stops being popular!” he joked.

“I mean, come on Amberley! It’s going to take a lot more than a bloody troll statue at Wellington Airport to make people want to watch that rubbish.

“Anyway I’ve got to hop on a zoom call with someone from House Of Dragons who reckons they’ve got a mate for Smaug.”