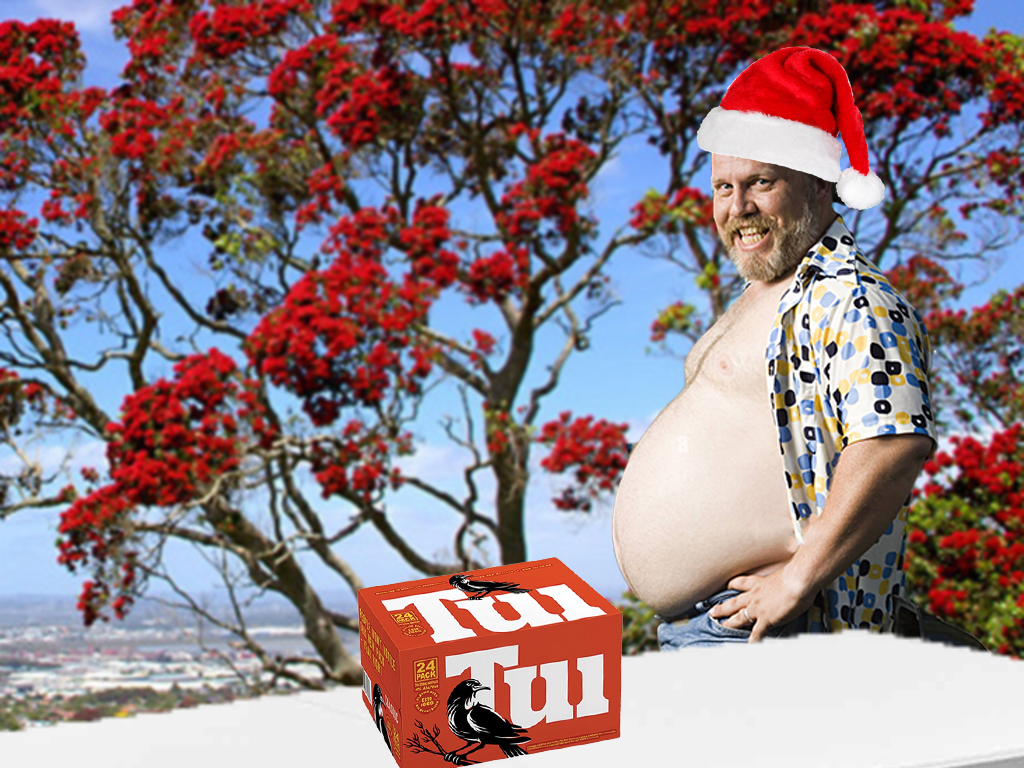 ROSEMARY ABBOTT | Culture Local Whakataki Uncle Darryl Clifton was a man on a mission today. The used car salesman, 58, proudly resumed his role as the loud and vulgar member of the family, and decided to leave no doubt ahead of his big day. Christmas Day for many misfit family members around New Zealand […] 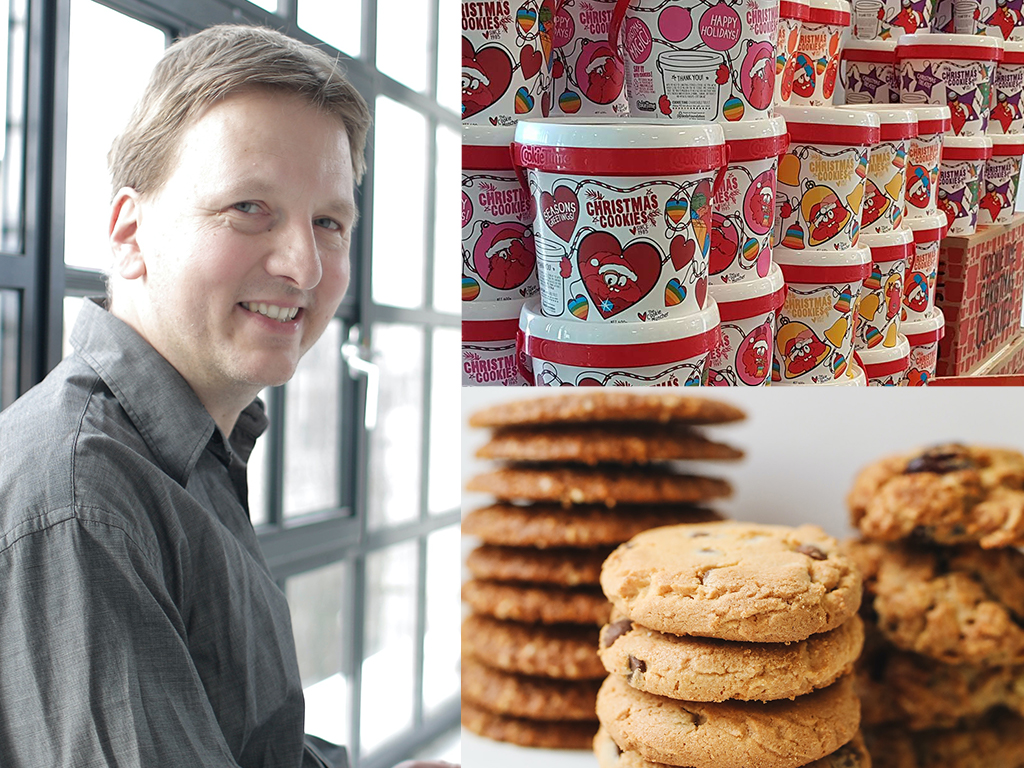 Dave Gallagher isn’t used to causing this much of a stir.  The 47 year-old credit controller from Hamilton’s Data-Corp was the toast of the office today, with his spontaneous purchase of 1.2kg of CookieTime Christmas Cookies. “Make it four!” yelled the now office legend, reaching for four 300 g buckets, one of each of the […]