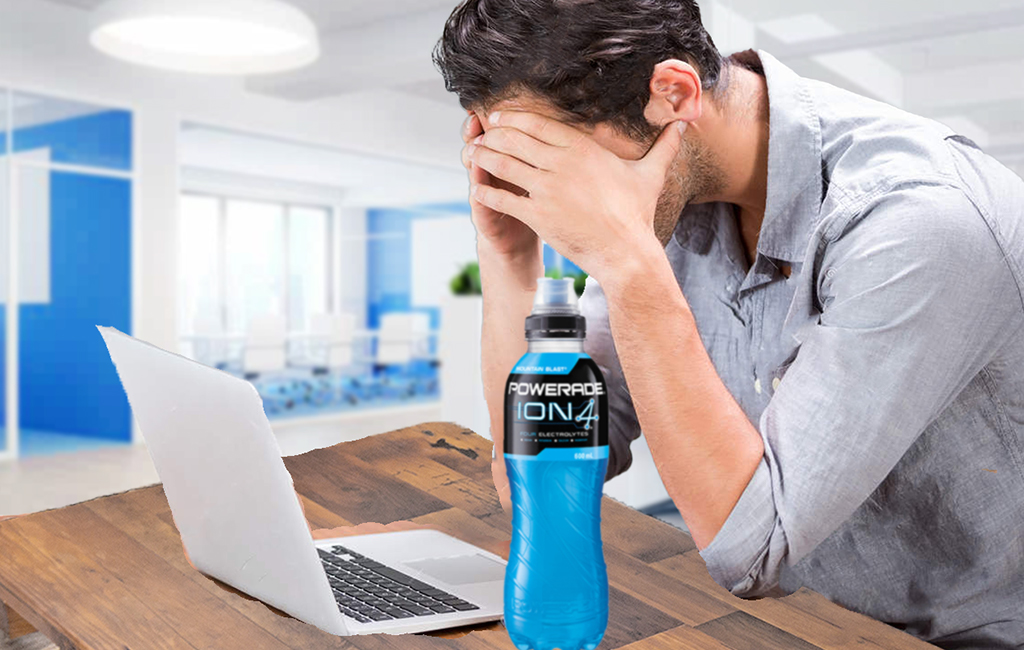 GORDON LIGHTFOOT | Local Simon Marshall didn’t need to say anything to his workmates this morning – his blue Powerade did all the talking.  The 29 year old quantity surveyor from Levin may as well have put a sign up saying “Viciously hungover, do not disturb”. Whakataki Construction account manager Jake Brooks agreed to provide […] 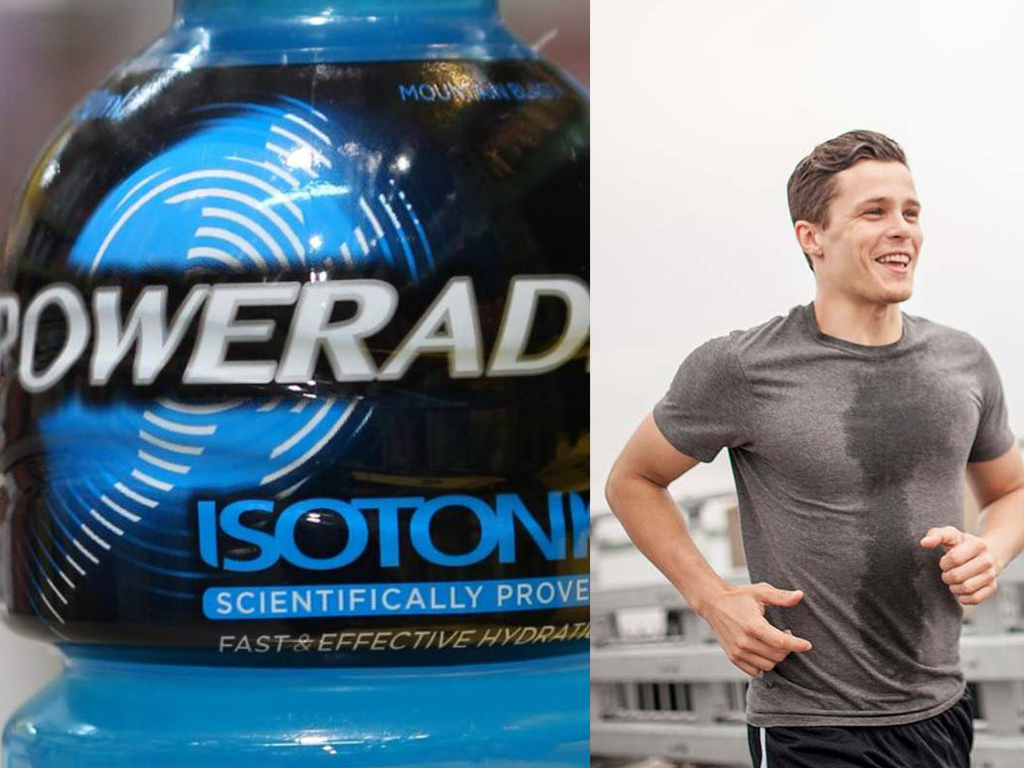 GORDON LIGHTFOOT | Local news “But he’s not even hungover!” On Sunday morning Whakataki local Ben Fenton, 28, purchased and consumed a 750mL “Mountain-blast” flavoured Powerade, not because he was viciously hungover from the night before, but because his body was craving electrolytes after a bout of strenuous exercise.  Blue powerade has long been known […]