Woman Claims To Need Holiday To Recover From Her Holiday 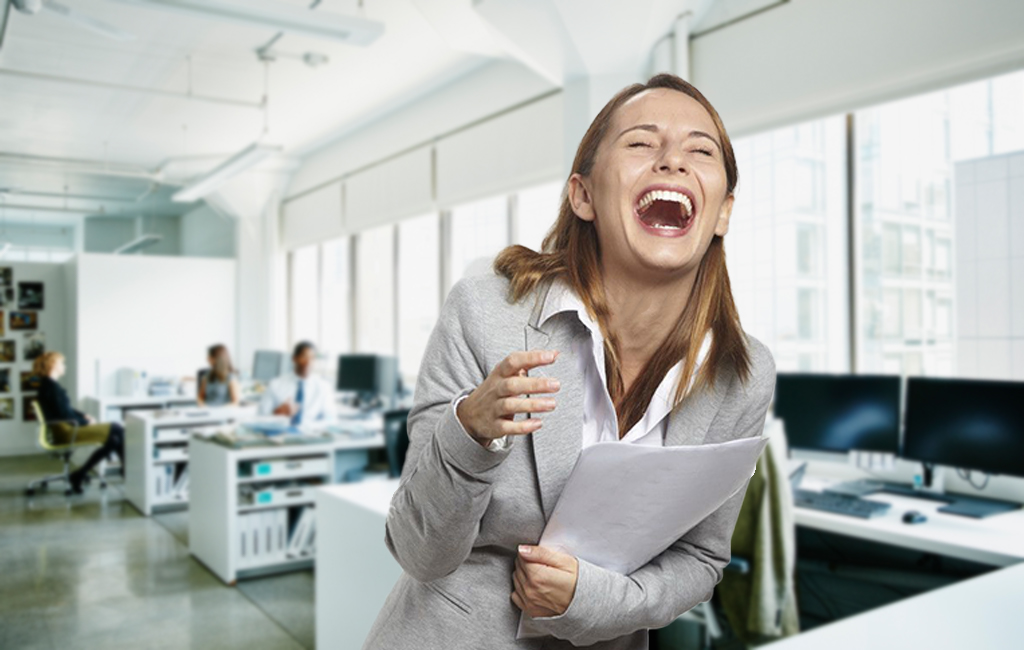 BACK TO WORK BLUES!

Kelly Higgins, 27, does not want to accept the reality she is in.

“It’s like I need a holiday to recover from my holiday!” laughed the Finance Administrator from Rotorua, surrounded by work colleagues. This comment and many more like it came after spending four weeks sleeping in and doing what she felt like.

While some of her colleagues at RLS Trust were pleased to hear that Kelly had a lovely time away, they were also keenly aware that the holidays were over and they were back at work.

“I mean, yep, we saw all the pics on her social media of the family gatherings, beach trips, and a walk up Mount Maunganui, but like, it’s over now Kelly, time to do some work” said Gavin Banks, also from RLT Trust’s finance team.

Higgins, seemingly creating an excuse for not quite being up to scratch on her first week back at work, was overheard making further comments to co-workers as the Whakataki Times sought comment.

“The holidays are over, I guess I need to start remembering which day of the week it is again haha!”

“I could swear there’s still sand in my hair haha!”

“Still not used to having to set an alarm haha!”

“Man, it’s hard to not want to pour a glass of wine when the clock ticks past 1pm isn’t it? hahaha!”

Higgins was later seen uploading a post to Instagram of her coffee mug with the caption ‘The struggle is real.’