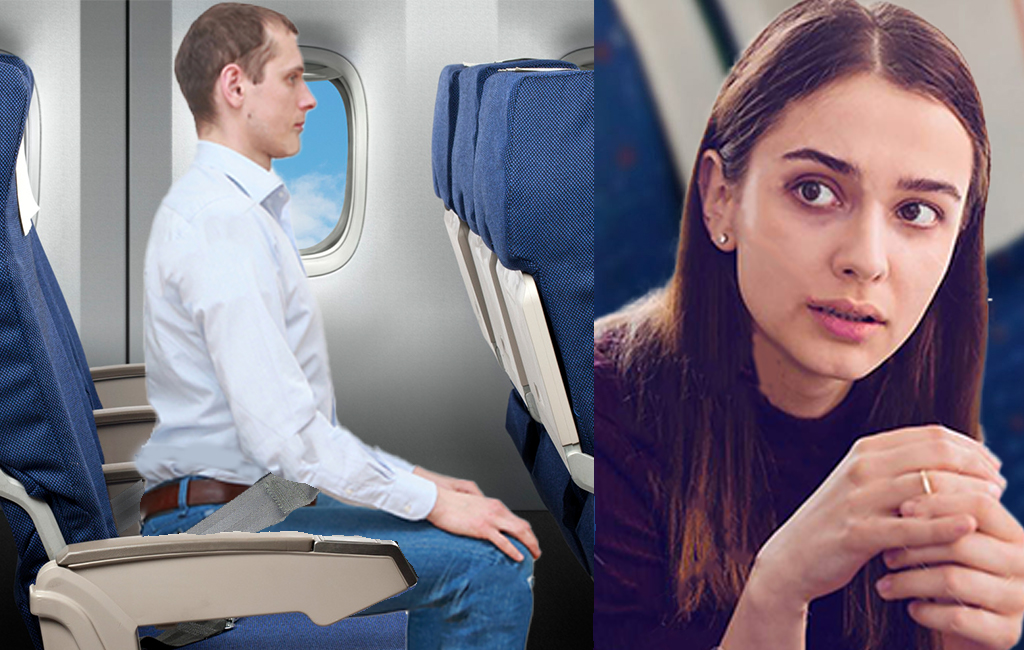 Graeme Simmons has drawn an unwelcome amount of attention to himself today.

Alarm bells went off as the 48 year-old data analyst incomprehensibly chose to obey every single flight crew instruction on an Air New Zealand flight from Napier to Wellington.

“I couldn’t help myself. The rules are there to be followed,” said Simmons, who had turned his cell phone off fifteen minutes before boarding the aircraft.

Simmons was seated next to 29 year-old Lucy Tomilson who was left mentally scarred by the experience.

“He was just very, very odd, like, scarily so. I mean, he fastened his seatbelt the second he sat down. And then he just sits there and intently listens to the flight crew’s instructions. He made me feel really unsafe.”

Opting not to wear any form of headset or take a chance with bluetooth technology, Simmons opened up to the Whakataki Times who were invited onboard the delayed flight.

“The journey is the reward isn’t it? Better delayed than cancelled” chirped the long-term divorcee while studiously reading the inflight Kia Ora magazine filled with ads.

“It was quite frightening, not just for me, but for the other passengers. He’s a regular traveller with us, but I found it completely bizarre that he sat up as tall as a meerkat and listened to my every word about the safety briefing. Like seriously mate, those laminated safety briefing cards never change. Just relax a bit.”

Upon landing Simmons remained buckled in and sat as still as a statue while everyone else hastily exited the aircraft.

He then appeared to wait for every single other passenger to disembark before he did, and so the Whakataki Times can not confirm whether Simmons ever actually got off the plane.