High School Music Tutor Secretly Not Sure Who He Hates More, Six60 Or Himself 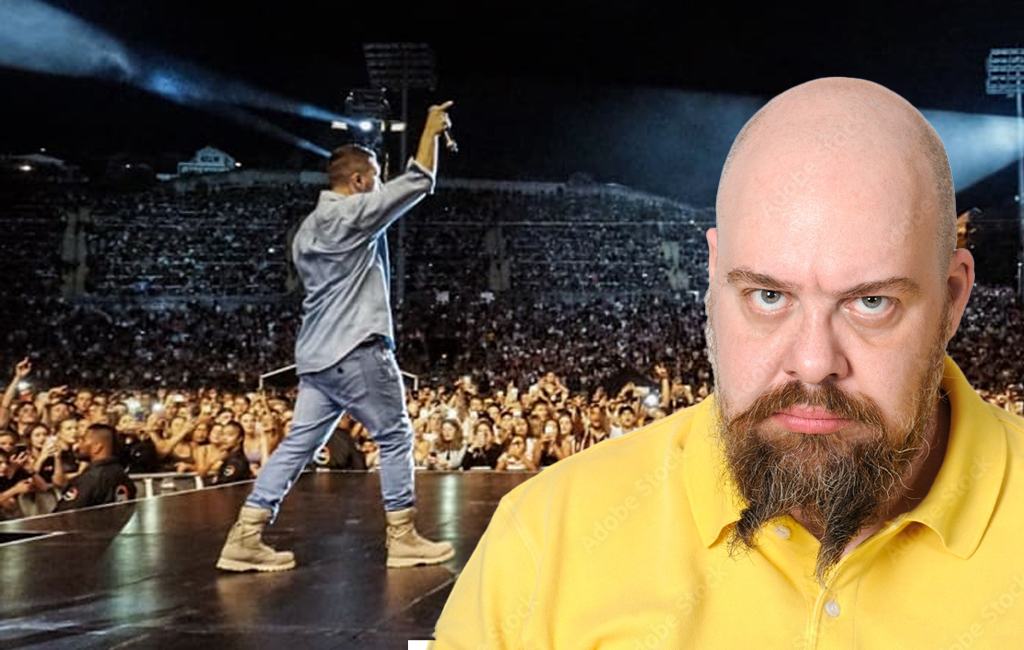 Over the last decade, Auckland Grammar music tutor Charles Telford has been outspoken in his opposition to the widely popular kiwi band, Six60.

“Mr Telford”, as he’s known at his school, has published multiple long posts to his Facebook following, describing the band’s music as middle-of-the-road, bland and unoriginal. He has even had a couple of his opinion pieces showcased in Stuff, a media outlet well-known for its own originality and freshness.

However, according to Mr Telford’s more talented music students, what’s really fueling his outbursts against the Dunedin pop band is his own failure to succeed as a recording artist. This, on top of the fact that he’s in his forties, single and has generally wasted his potential, is a perfect recipe for bitterness and resentment.

Kyle Jordan, 16, receives guitar lessons from Mr Telford. “Oh actually though, honestly every other lesson he’ll go on some rant about how overrated and average Six60 are. It’s like he’s obsessed with them,” said Jordan.

“Once he said that he and his muso flatmates sat down one weekend and listened to every single Six60 song, and discussed what was wrong with each of them. They were like making notes about how they would have written the melody or made the arrangement better. It just sounds so pathetic.

“He reckons he was set to be the next Dave Dobbyn back in the 90s. Says he got shafted by somebody or something. We’ve actually been told multiple versions of this same story so I dunno, sounds like a yarn,” pondered the skeptical 16 year old.

“I don’t think he actually hates Six60, I think he just hates himself. Because of how his life’s turned out. Reckons he should be up there with Dave Dobbyn, but instead he’s teaching guitar to us.

“Like, they could be the most popular band in New Zealand. They haven’t really blown up overseas, but any normal person can recognise their success. Hardworking musicians who put out songs people like. What a crime. And then they’re able to market themselves well too, as savvy businesspeople. Not enough for Mr Telford though is it..”, he said, shaking his head.

Mr Telford is currently on annual leave from Auckland Grammar to put together an unreadable book about how he would re-write and re-record each of Six60’s songs.