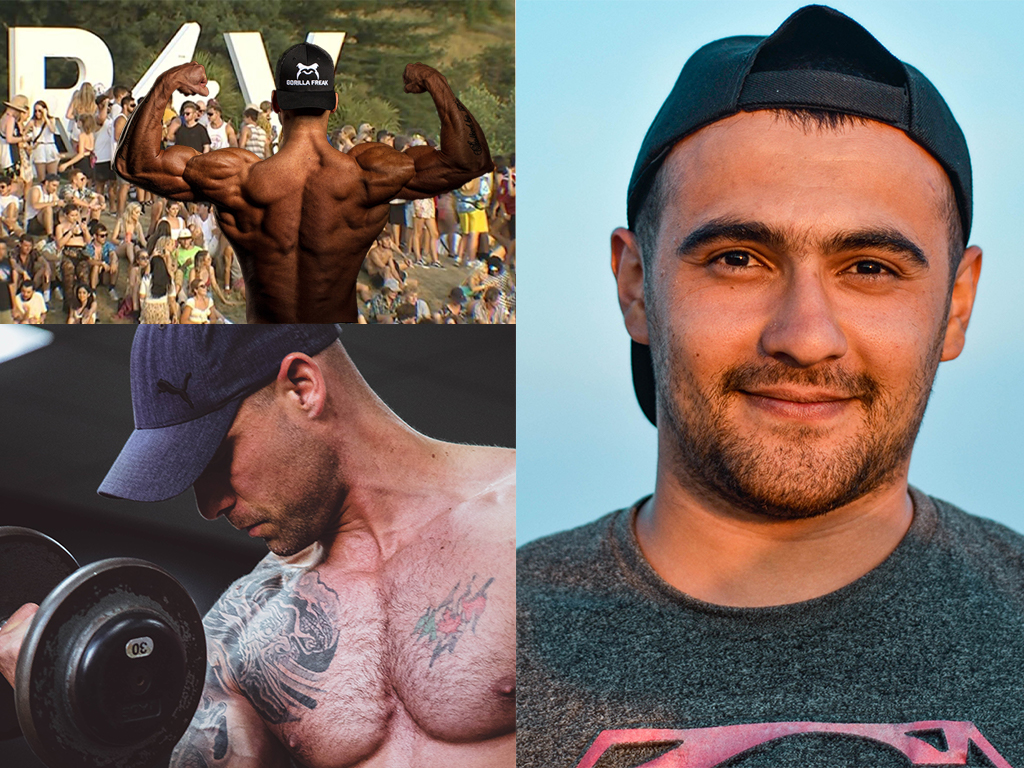 JUST IN THE NICK OF TIME.

The 23 year-old landscaper from Gisborne was relieved to learn that New Zealand’s premier music festival Rhythm and Vines had been postponed. His relief came after three months of failing to exercise or eat well, and not looking anything like the Greek god that he had visualised.

“Whew! Thank the Greek gods I guess haha. The gyms in Gizzy must be dead at the moment!”

When pressed if he’d made any attempt to build muscle or reduce body fat ahead of the music festival season, he bared all to the Whakataki Times reporters on the state of his fitness and health.

“I mean, Eat. Sleep. Gym. Repeat. I guess I was only repeating the eating and sleeping parts. That probably wasn’t going to cut it for three days without a shirt” he laughed.

“I signed up for Gizzy’s Titan Gym two months back. But work’s just been busy y’know, flat out til christmas”

Hayes also admitted that the “Eat” part of his “Eat. Sleep. Repeat” routine was less than optimal. “I was meaning to do the whole lean meat and green veggies thing, but to be honest there’s been a lot of mince and cheese pies and doritos lately”.

Hayes, who had no right to be shirtless with a pair of well faded 1st XV rugby shorts, explained that instead of racking up hours at the gym for the ideal festie bod, he had been operating on an effort level that was below what you would call the bare minimum.

“I thought I’d just chuck in a few sit ups in the morning before work, but that never happened once, and I bailed a couple of times filling in for a mate’s touch team. Let’s just say I’m bloody lucky that I’ve got another year to shred for RnV.”

Before the Whakataki Times reporters could explain RnV’s revised date, Hayes sculled back his bottle of blue V and jogged back to his work ute.

“Anyways, that’s a problem for a year’s time. I hear the lineup is gonna be sick! Catch ya!”

Hayes is set to be in for a shock when he discovers the postponement of RnV is for April and not in a year’s time.

Want to keep up with all the news that’s important? Instagram works well for that! Check out the Whakataki Times on Insta.