Owner Of Silver Toyota Prius At The End Of His Tether: “I’m Not An Uber!” 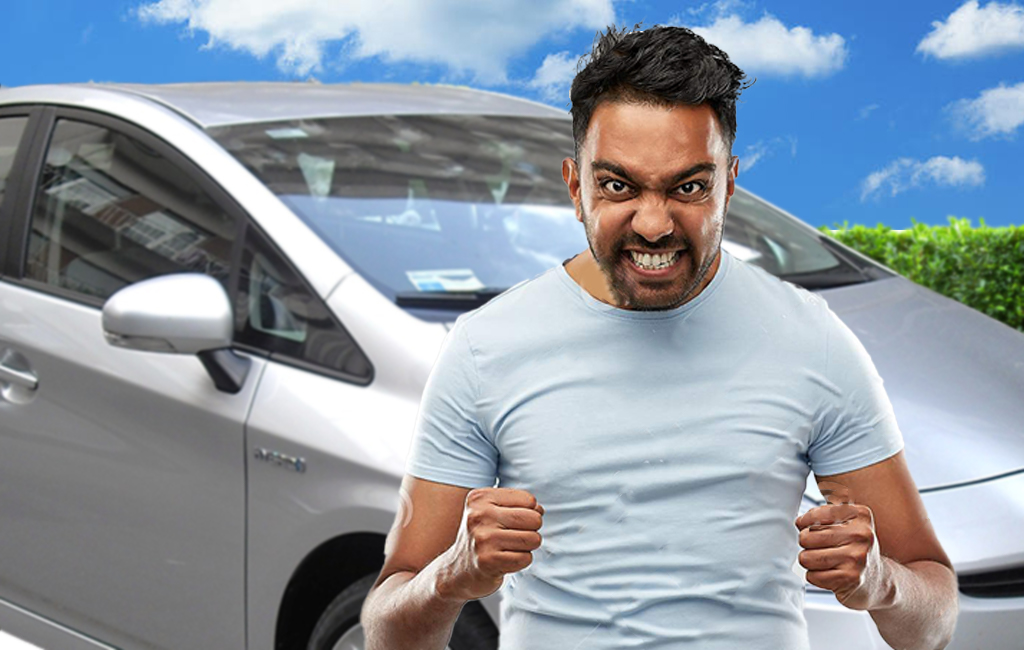 “Just because I’m an Indian bloke with a Prius doesn’t mean you can just hop into my car and assume I’m a bloody uber driver!”

Jay Patel has had an absolute gutsful.

For the third time this week, a complete stranger has opened the front passenger door of his 2010 Toyota Prius and hopped in.

“It’s like, they see the car, and then they see me sitting in the car and think ‘Oh that’s an Indian sitting in a Prius, so it must be an Uber, I’ll just let myself in’. How racist can you get?”

Patel is a 25 year old Auckland-based project manager who has never been to India and is sick and tired of presumptuous New Zealanders entering his private vehicle without permission.

“I think twice whenever a mate asks if I can give him a lift somewhere. Because if I have to wait for my friend to come out and I’m sitting in that car while it’s parked on the street, there’s a good 90% chance that an intruder will confidently open my passenger door and sit down next to me”.

Patel told the Whakataki Times that he has considered purchasing a new car that looks less like an Uber, in order to reduce the likelihood of being invaded by any more overly self-assured maniacs.

“I think I’ll have to, and I’m having a look round. Only just paid this one off. I mean, yes it’s a hybrid and the fuel savings are good, but is it worth living in constant fear that a stranger will assume that I’ll be happy to give him a ride somewhere in exchange for money? Definitely not.”

Patel cut the interview short to take a phone call from someone from Trademe selling a 2014 Nissan X-Trail.