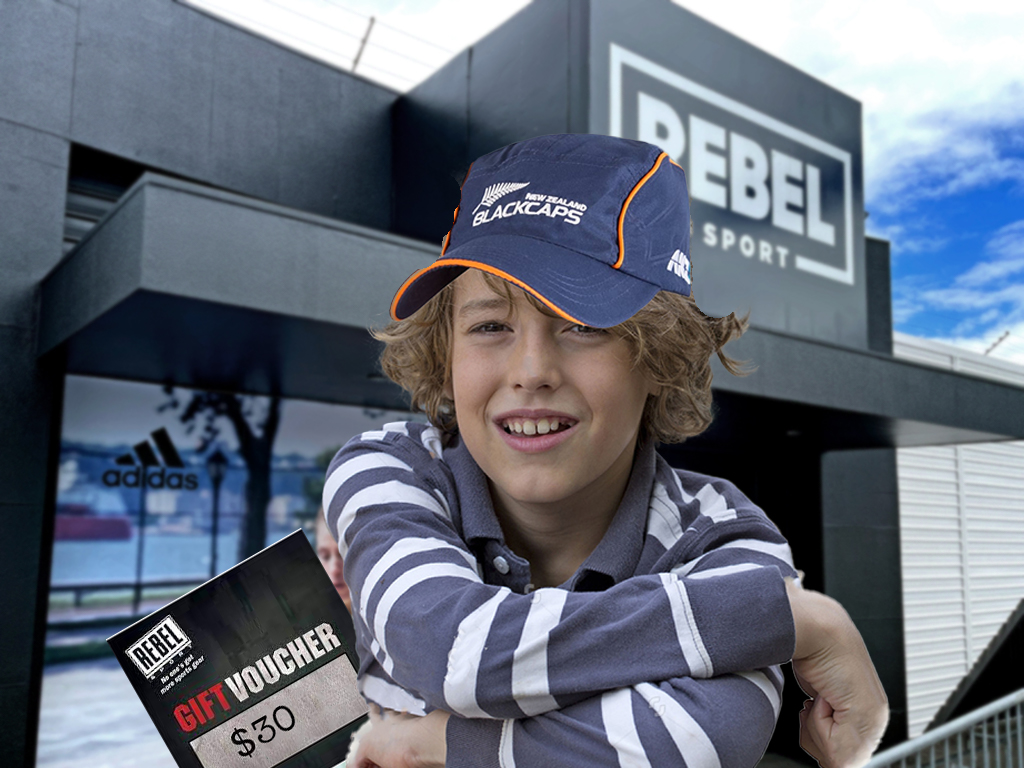 It’s gameday for Rebel Sport team leader Tania Te Rangi today. “These are the days where you have to turn up. Must be switched on. Not nervous, just excited for a big day!”

With tens of thousands of eleven-year-olds receiving Rebel Sport gift vouchers from their aunties for Christmas yesterday, Te Rangi is expecting an absolute bloody tidal wave of them in the Wellington store today.

“Been training all year for this! IT’S BOXING DAY BABY! Let’s be honest, how the hell is a distant aunty meant to know what to give her nephew or niece for Christmas, of course she’s gonna cop out with gift vouchers”.

Johnsonville Juniors cricket player Wynter Gibson, 11, is hoping to find a bargain on some new batting gloves, but is balancing that with the risk of being seen in public with his mother.

“I got a $30 voucher from Aunty Belinda and Nana just gave me fifty dollars, so should be enough. I’ve told mum to keep a ten metre distance at all times, but that hasn’t helped in the past. Just need to be quick, in and out”.

With retail crowds expected to be horrendous like they are every Boxing Day, Rebel Sport staff can expect the added punishment of an influx of children with vouchers.

Te Rangi is mainly just concerned about her inexperienced team members. “I mean we have been training for this, but some of these newbies have never come up against an over-stimulated preteen waving a gift voucher in their face.

“If we make silly mistakes trying to put voucher payments through we’ll be in all sorts of trouble. You don’t want a queue of eleven-year-olds clogging up a shop ay, they’re irritated enough as it is about being publicly seen with their mothers”.

The Whakataki Times stats department has calculated a 70% likelihood that one of Wynter’s 11-year-old classmates will have also received a Rebel Sport voucher from their aunty for Christmas, and a 50% chance they’ll run into each other with their mums on Boxing Day. That scenario also carries a 100% chance of life-ending embarrassment.