GORDON LIGHTFOOT | Local “PHHHHWARRRR” Whakataki electrician Taine Gainford, 29, got the shock of his life this morning, waking up with a completely unexpected hangover.  After the local sparkie innocently drank 4-5 craft beers in a trendy bar on Wednesday night, he was taken completely by surprise by the relentless head-throbber that greeted him the […] 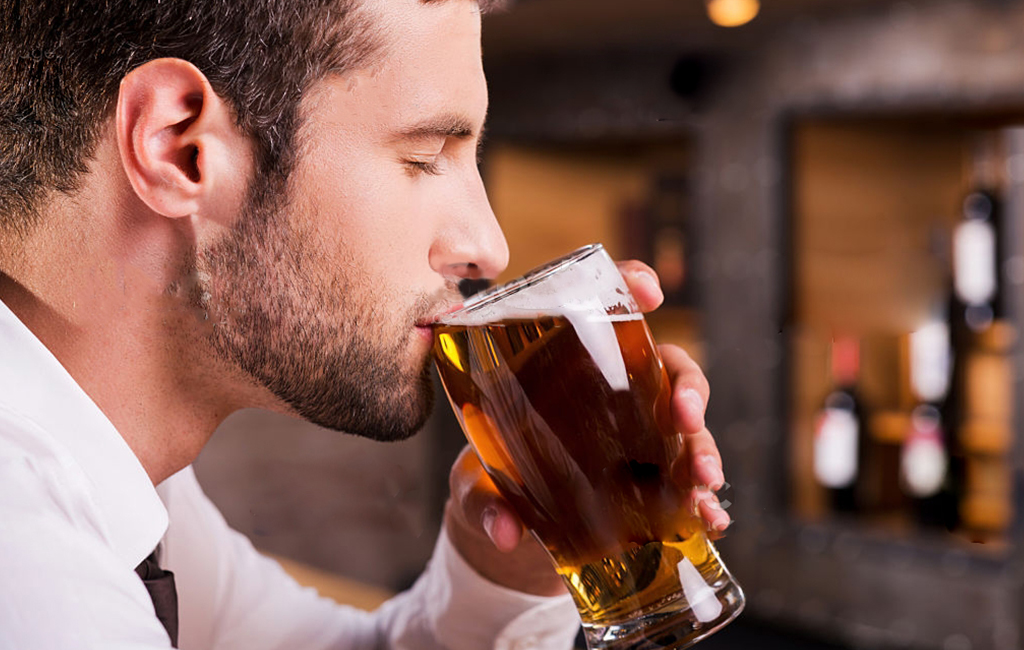 Man Heavily Sedated After Four Beers In The Sun 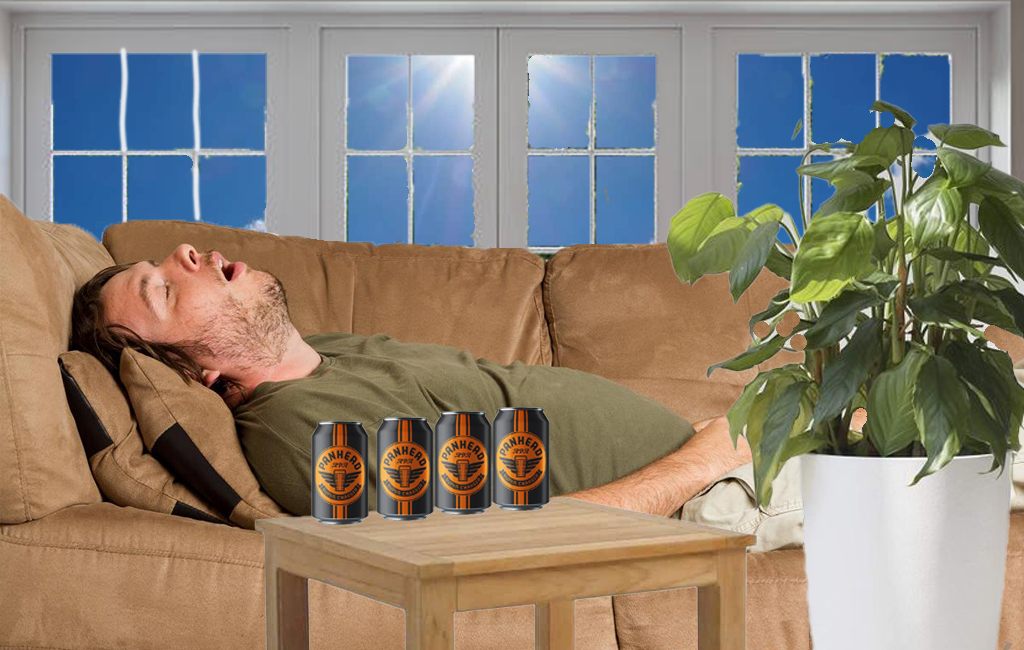 ROSEMARY ABBOTT | Local Dave McMillian, 44, was not under general anaesthetic for a serious medical procedure today, but to our reporters that’s exactly what it looked like.  Neighbours explained to the Whakataki Times that the financial consultant had indulged in his fourth 330mL crafty APA, just as the heat ticked over to 31 degrees […] 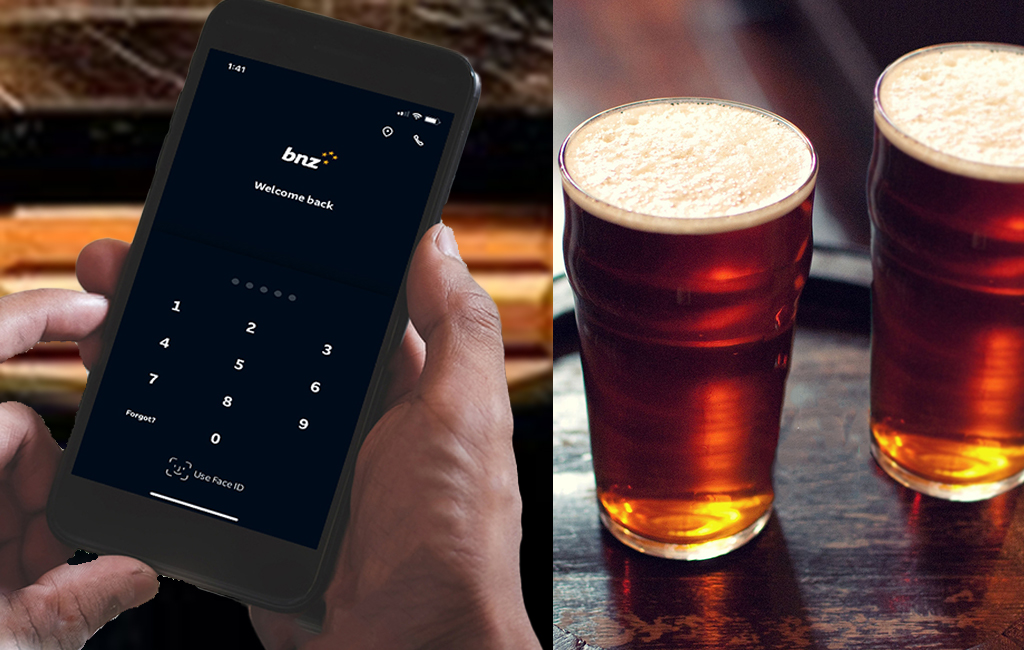 GORDON LIGHTFOOT | National JUST TO BE SAFE. Jacob Bentley had accepted his financial fate this afternoon as he stepped into a painfully trendy bar on Wellington’s Cuba Street. Bentley, a 31-year-old plasterer currently flatting in the Wellington suburb of Mornington, made the trip into town to catch up with an old mate.  “We hadn’t […]